Internet speed test: My connection isn’t as fast as my plan’s speed.

What does the speed test measure? Can there be differences with what is advertised in my package? We answer your questions about the Videotron speed test.

How can I measure my Internet connection speed?

Why am I getting a different speed than the one specified in my plan?

Several peripheral devices are connected at the same time.

An Internet speed test measures the speed of the device being used for the test, and not the speed provided to your home through the modem or the Gateway.
Think of it like a road network: a highway brings the Internet to your home at the speed that you chose with Videotron and it then splits up into several lanes going to each of your devices.
Videotron’s speed test measures the speed of a single lane, or, in other words, the speed that is going to a single device and not that of the highway or the overall speed going to your home. That’s why the measured speed is often inferior to the one specified in your plan.
Videotron plans are designed to satisfy the needs of many bandwidth-hungry peripheral devices, so the overall bandwidth is too large for a single device.

There’s an issue with the coverage

If your Internet speed test result shows that it’s inferior to the Wi-Fi speed you expected from your device, it could mean that there is a coverage issue. Bring your device closer to the router or Gateway and run the test again to see if the speed increases. If it doesn’t, try to optimize your Wi-Fi connection.

Your equipment or installation is making the connection slower.

The following factors can affect your speed test results.

Some slowdowns may be caused by the website being used to run the speed test, depending on:

How to get a real Internet speed test result

Wireless speeds are usually slower than hardwired connections due to material limitations, the distance the signal has to travel and potential slowdowns caused by walls, windows or large furniture. To measure your “highway’s” best speed, run the test from a new generation laptop hardwired to the router or Gateway. 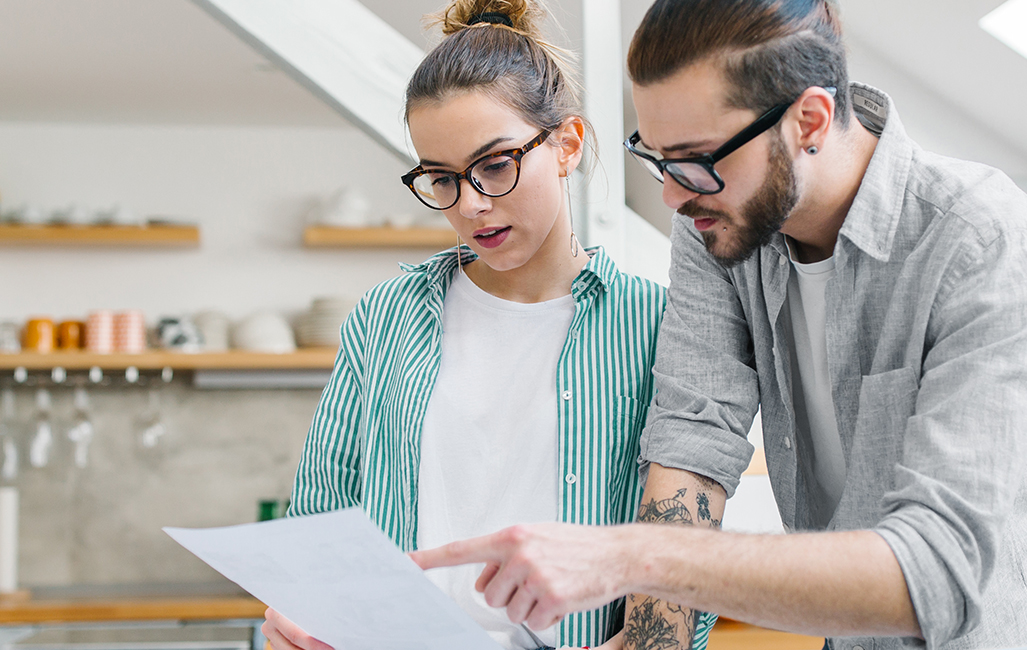 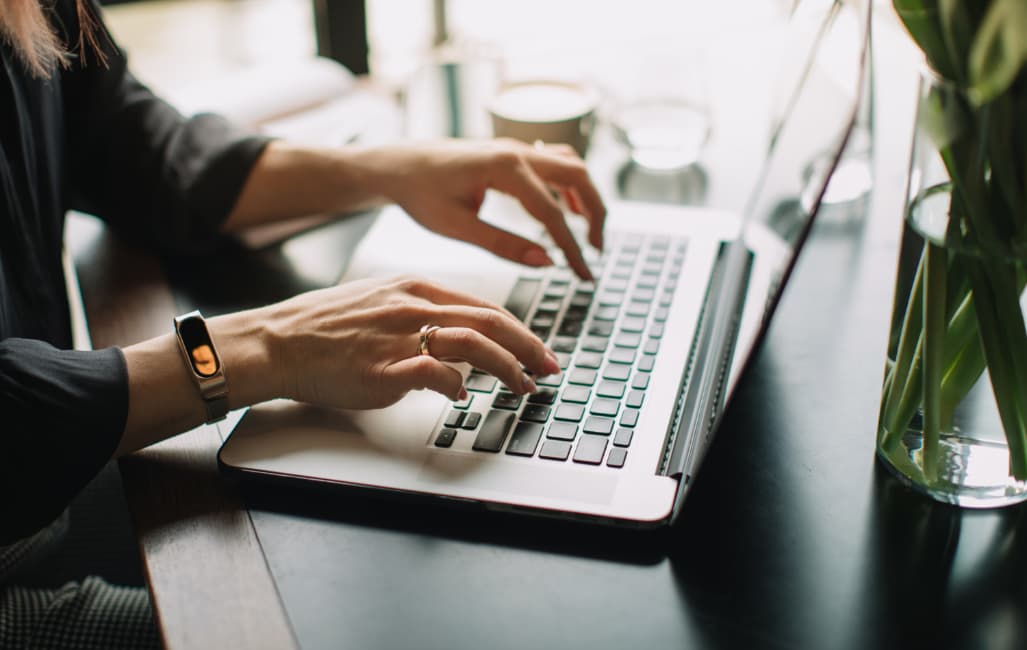 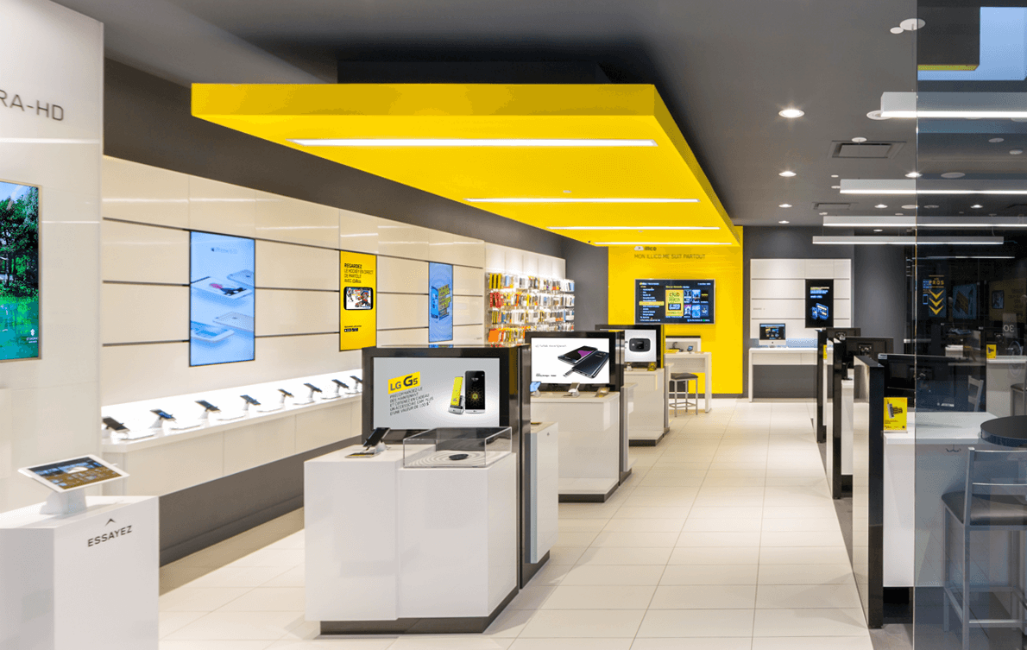 Come and see us in store and enjoy the personalized service of our advisors.