For several years, Videotron has been preparing for the transition from IPv4 to IPv6. Find out what it is and what it changes in your Internet use.

When a computer, smartphone or tablet sends or receives data from the Internet, the information is divided into packets. Each packet is identified with a source address and a destination. For the packet to be routed properly, this address must be unique, like a telephone number. This transmission mechanism is called Internet Protocol (IP).

From the Internet’s beginnings, addresses have been defined by the IPv4 standard, which can create up to 4 billion such addresses. An IPv4 address looks like this: 24.200.241.37

The worldwide popularity of the Web and the rapid increase in the number of connected devices mean this maximum will soon be reached and the Internet will run out of addresses.

To manage this important change, Videotron began implementing IPv6 on its entire Internet network a number of years ago. Most Videotron clients won’t notice the difference.

How will the switch to IPv6 change your Internet use?

In terms of connection speed, confidentiality and security, IPv6 is similar to IPv4.

Adopting the IPv6 protocol will open the door to the development of innovative—and increasingly elaborate and fascinating—Internet applications. It is hoped that this change will lead to a gradual drop in the use of IPv4.

When the IPv4 address shortage hits, Videotron will be armed with a fully prepared network and continue to provide its clients with a high-performance browsing experience.

What does IPv6’s deployment at Videotron entail?

For several years, Videotron has undertaken the deployment of IPv6 throughout the entirety of its IP network to learn more and allow interested customers to use it.

Both IPv6 and IPv4 will function simultaneously but IPv6-only sites can be accessed with Helix equipment only.

The 6RD mechanism put in place to provide a temporary solution to customers wishing to access IPv6 is currently disabled. Videotron customers subscribed to Residential Internet (non-Helix) will have to switch to Helix if they wish to continue to browse in IPv6.

How can I verify if your IPv6 access is functional?

Vous n’avez aucune action à entreYou have nothing to do. Your Helix equipment is already compatible to use the IPv4 and IPv6 addresses.

To check if your equipment operates in IPv6, open a browser and enter the address test-ipv6.com in the navigation bar. 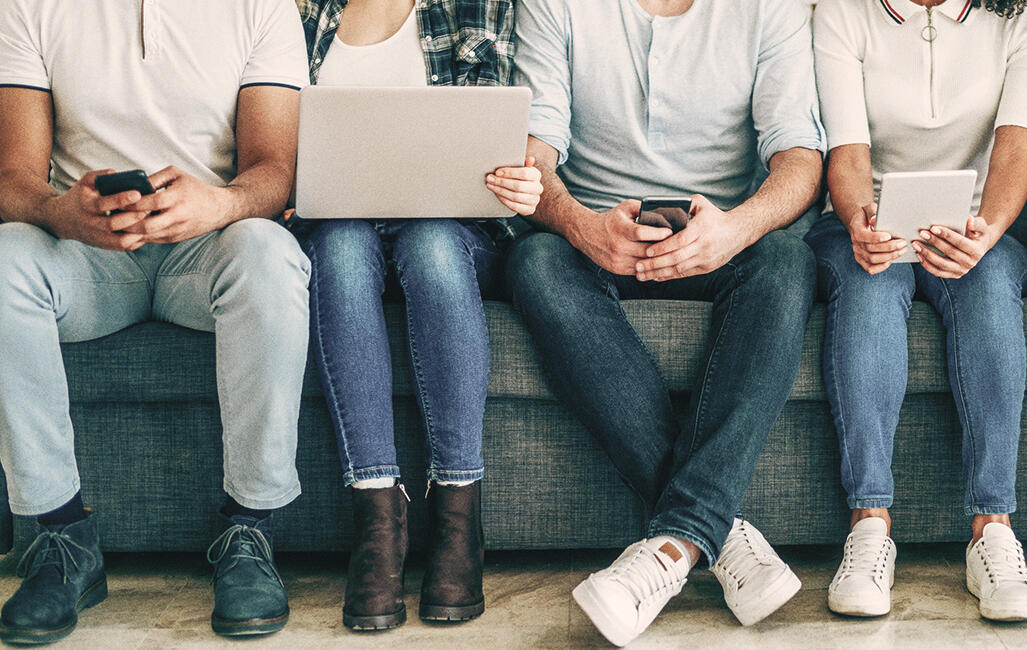 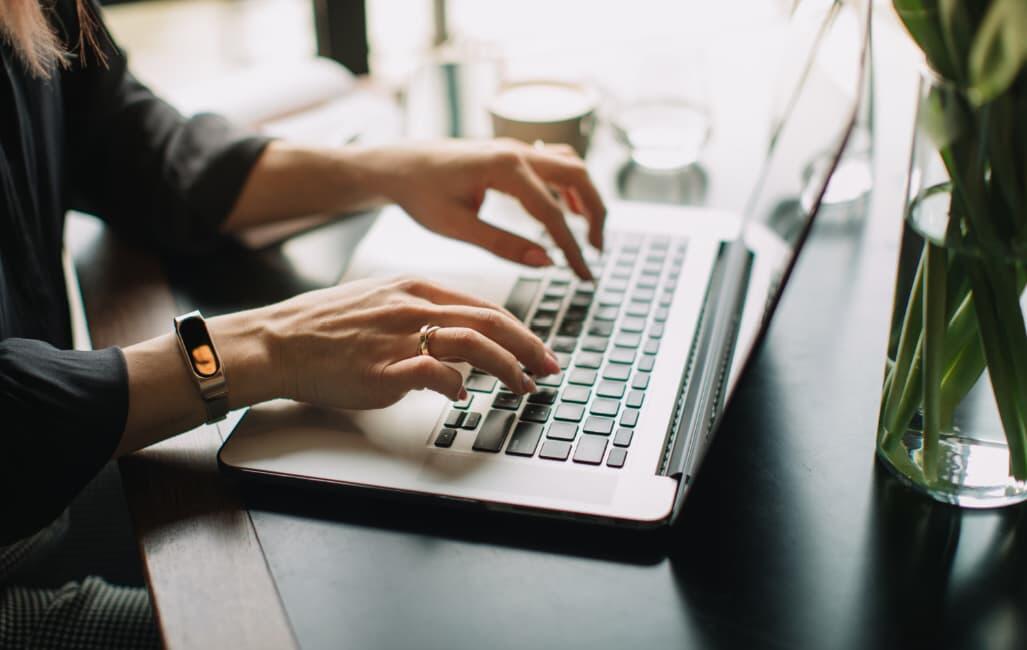 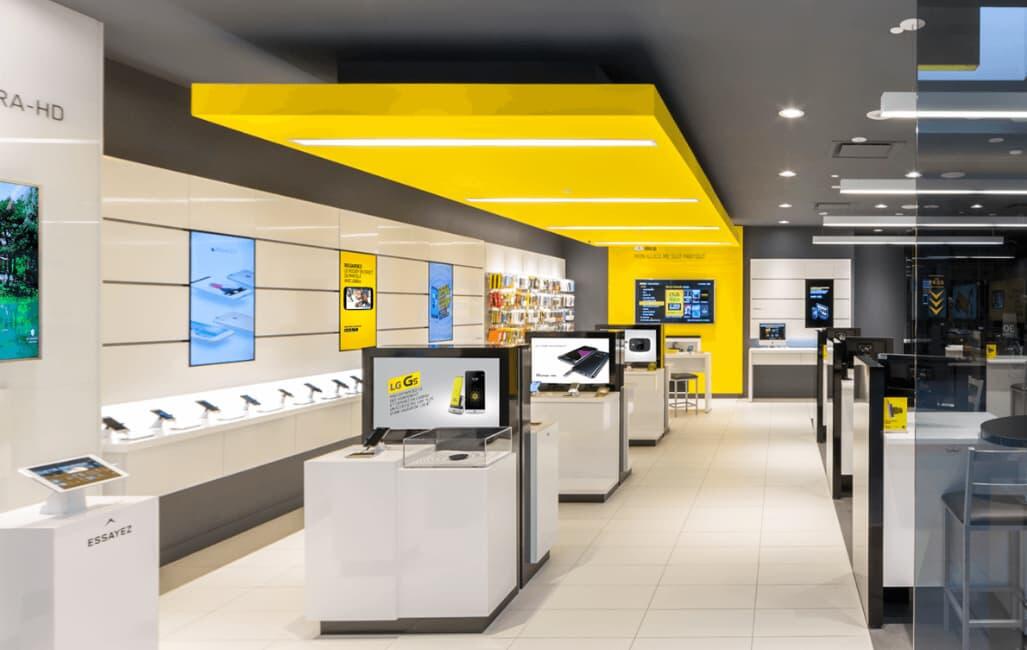